Solnechnogorsk is a town in Russia not far from Moscow. It’s located near Senezh lake, which is actually an old water reservoir. Quite a large part of the town is present in the game: you’ll drive not only in the central districts, but also in the areas with private residences. 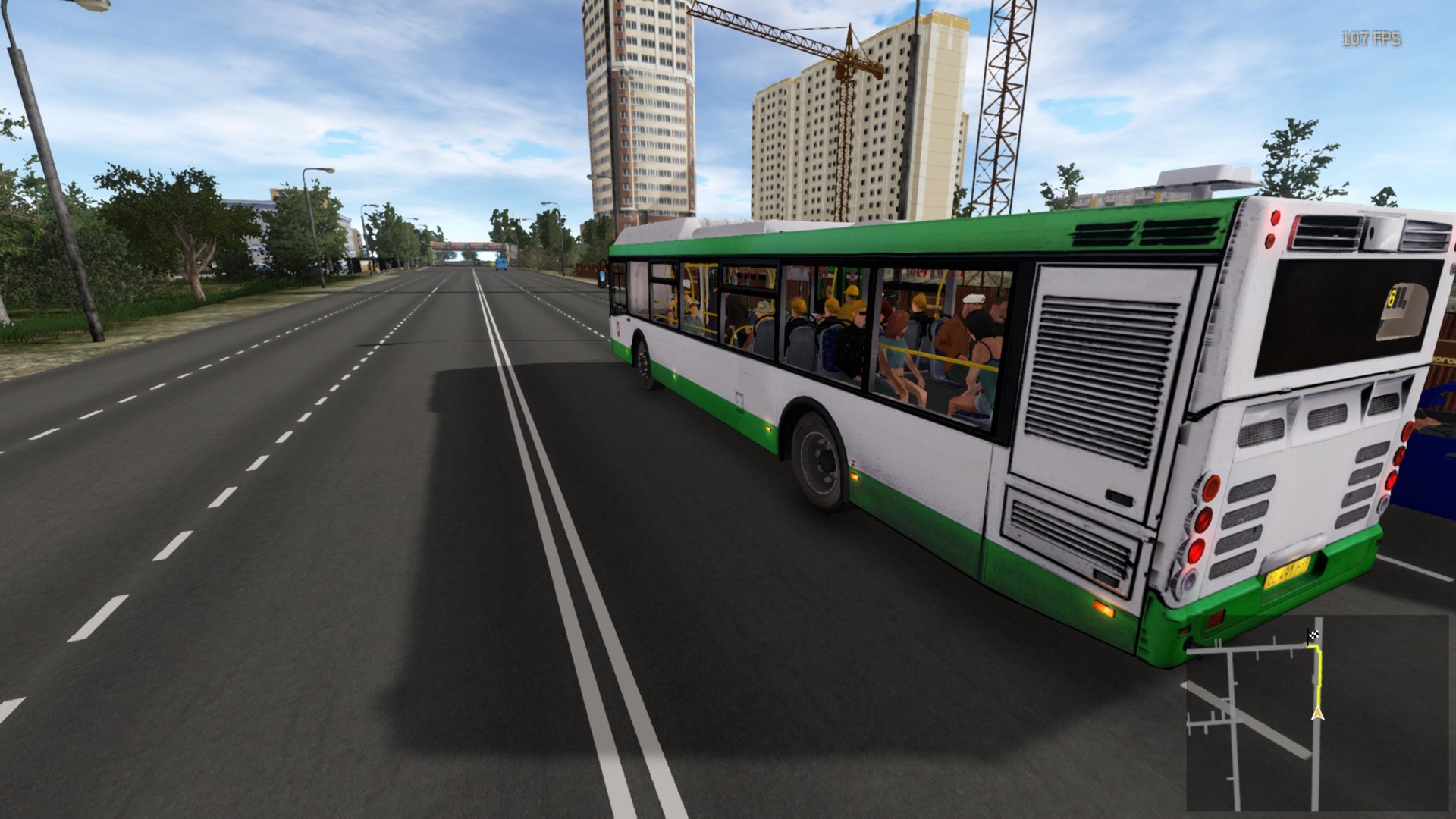 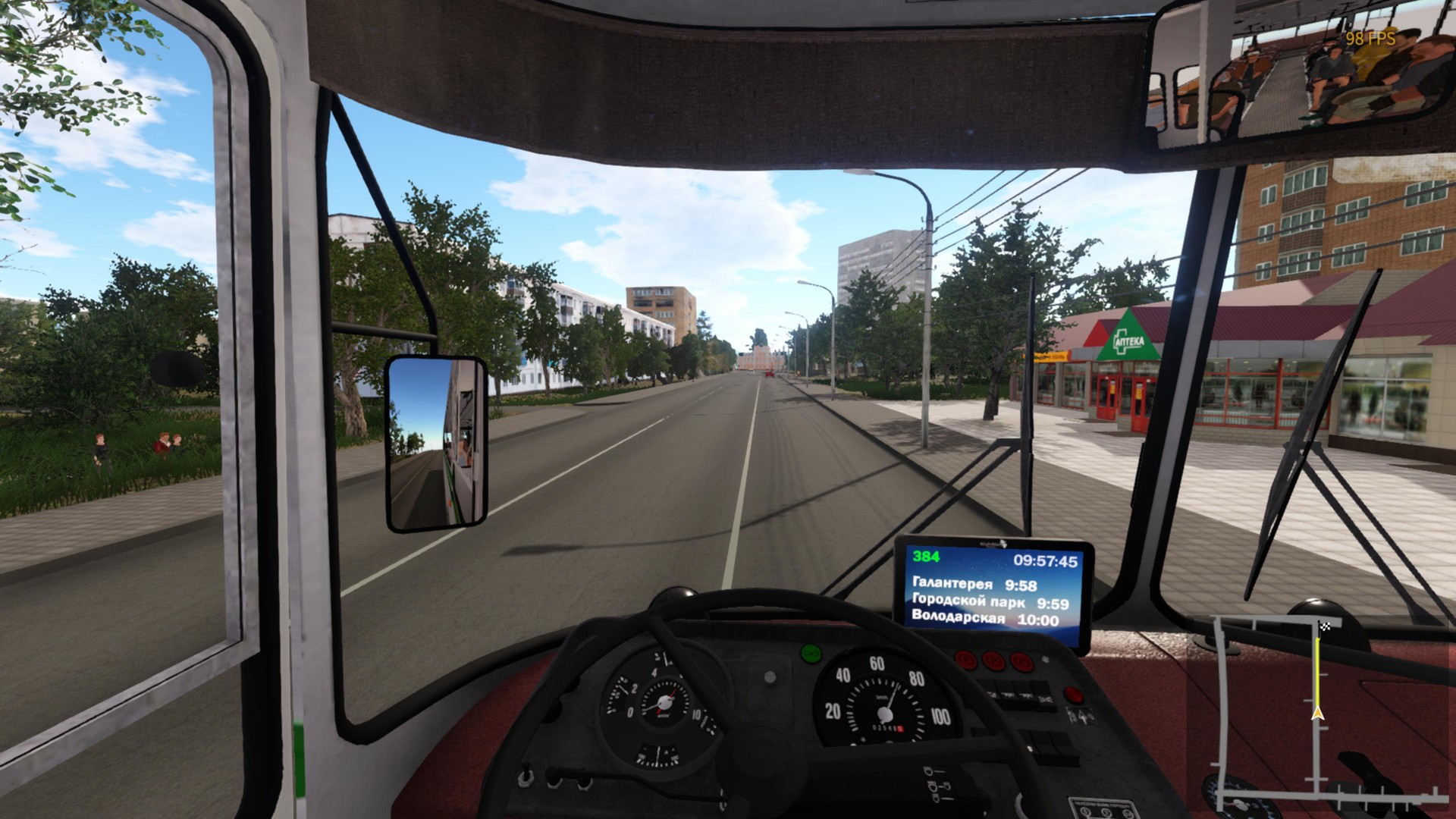 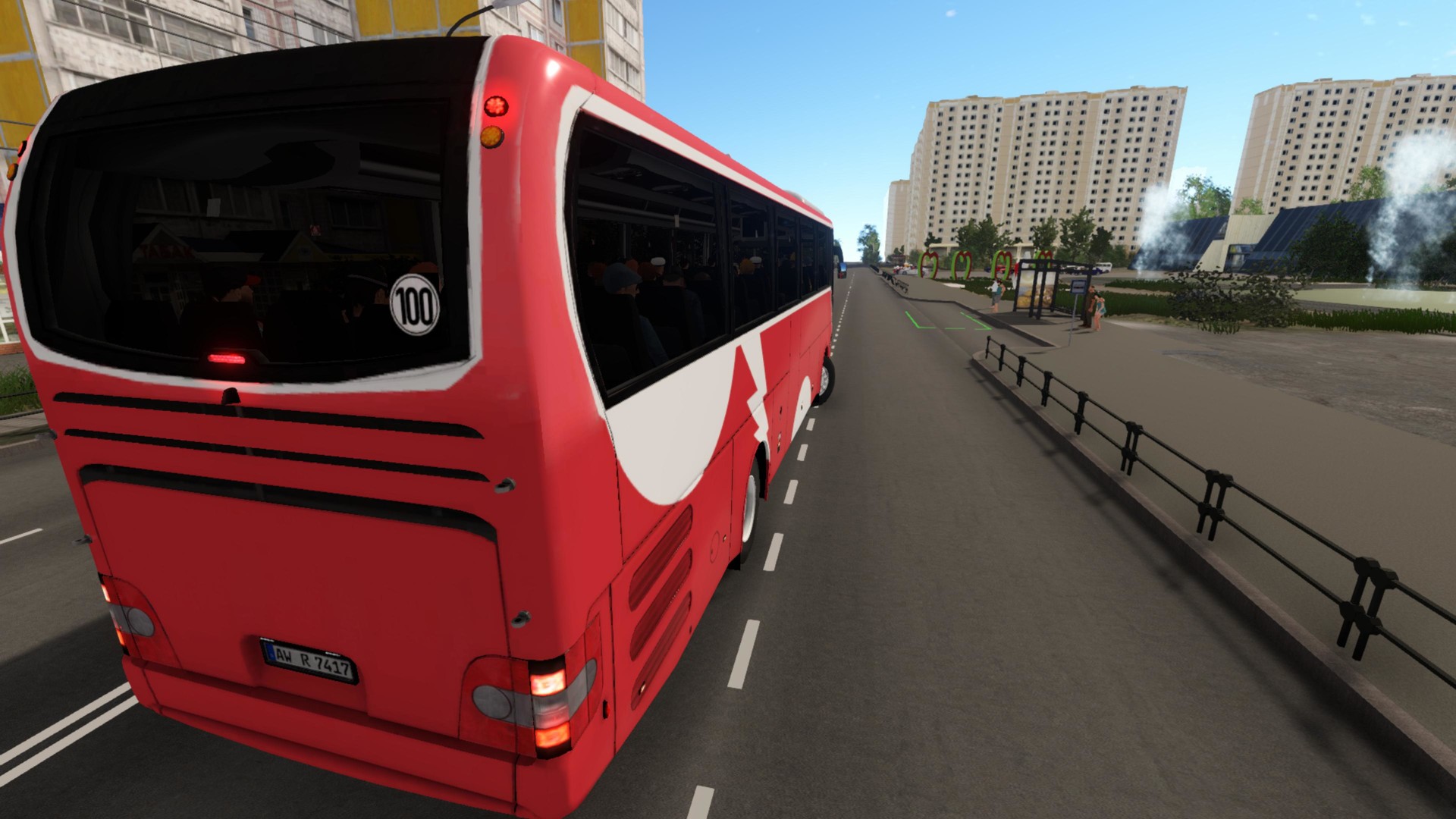 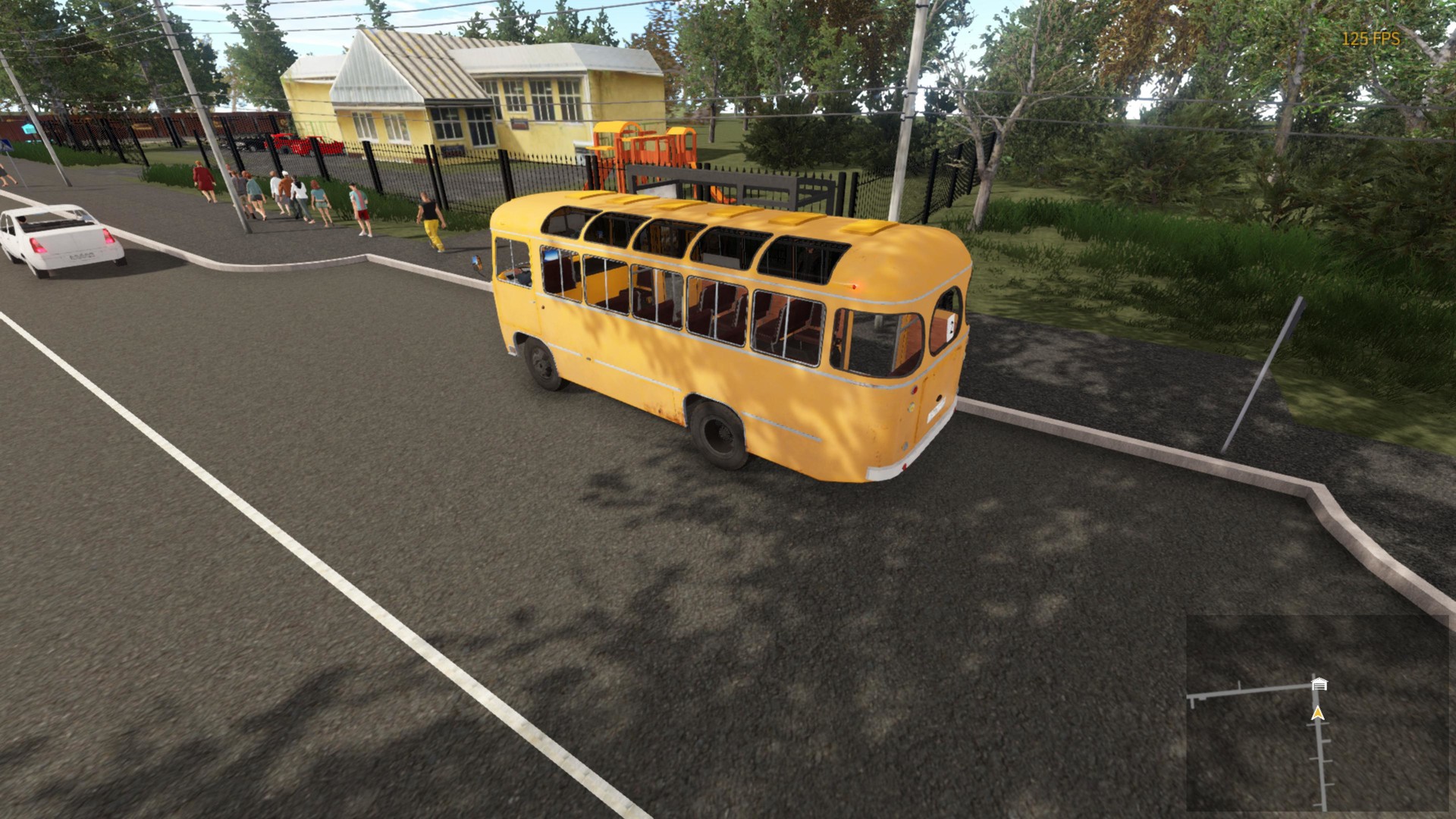 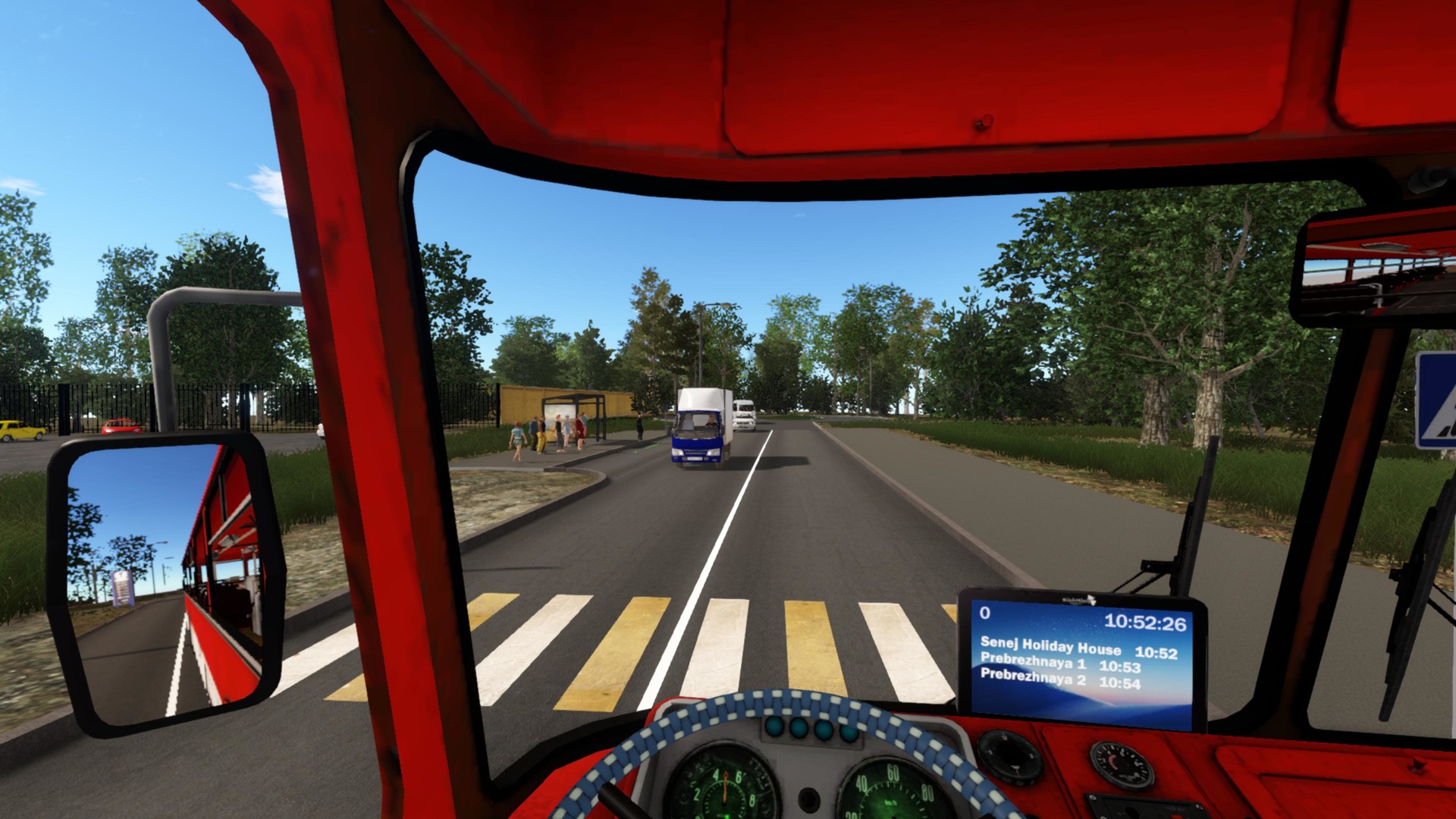 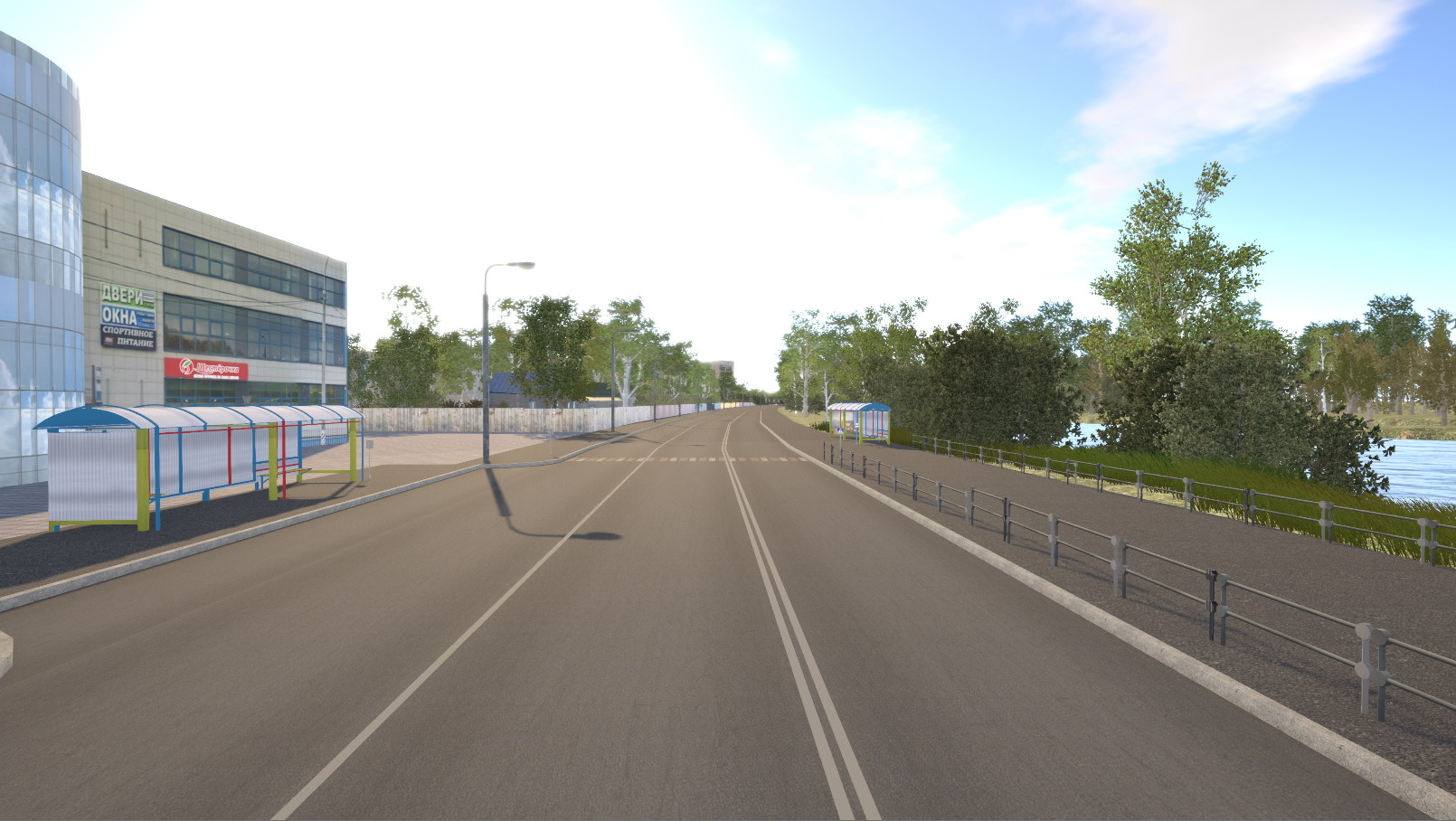 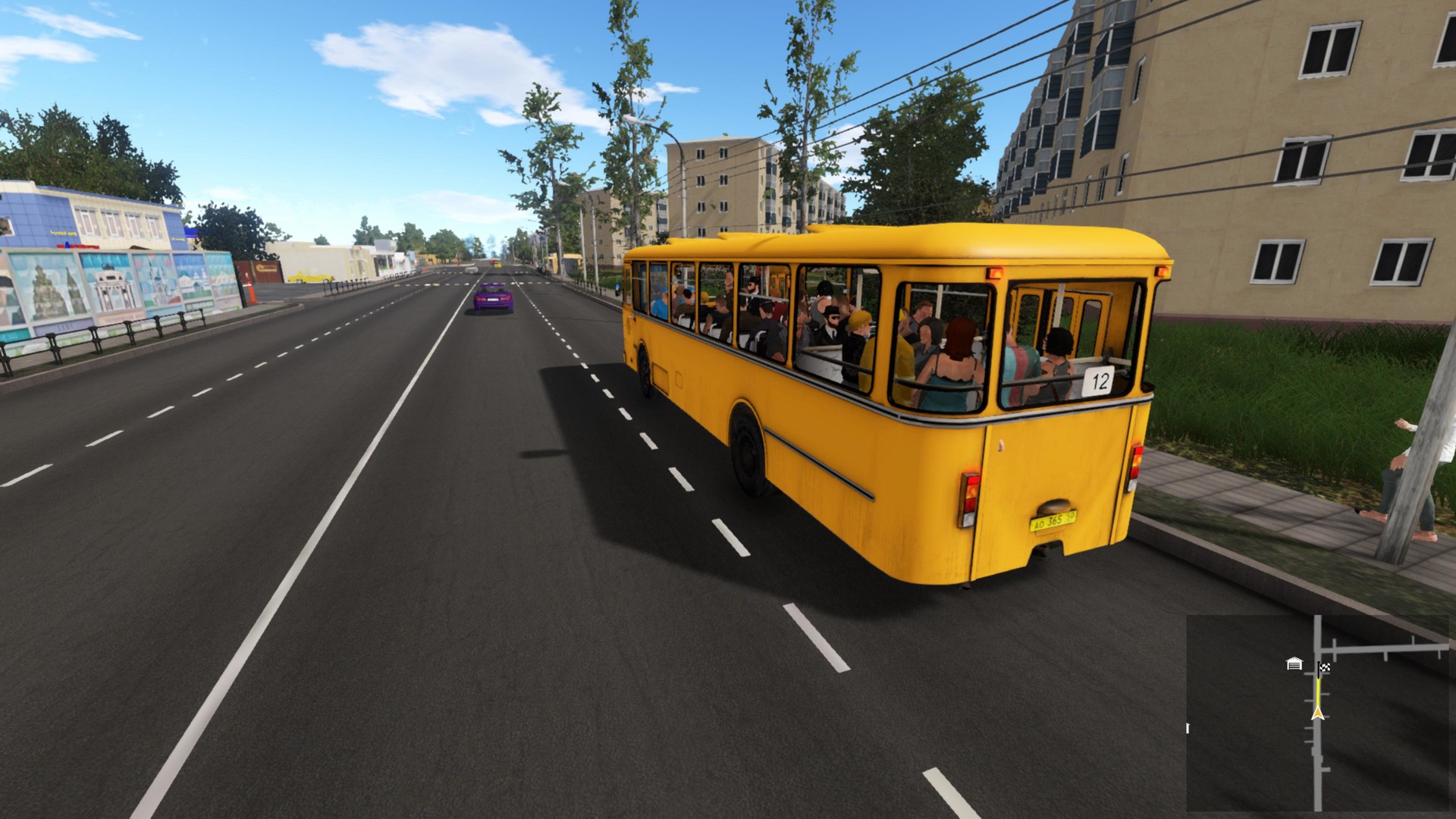 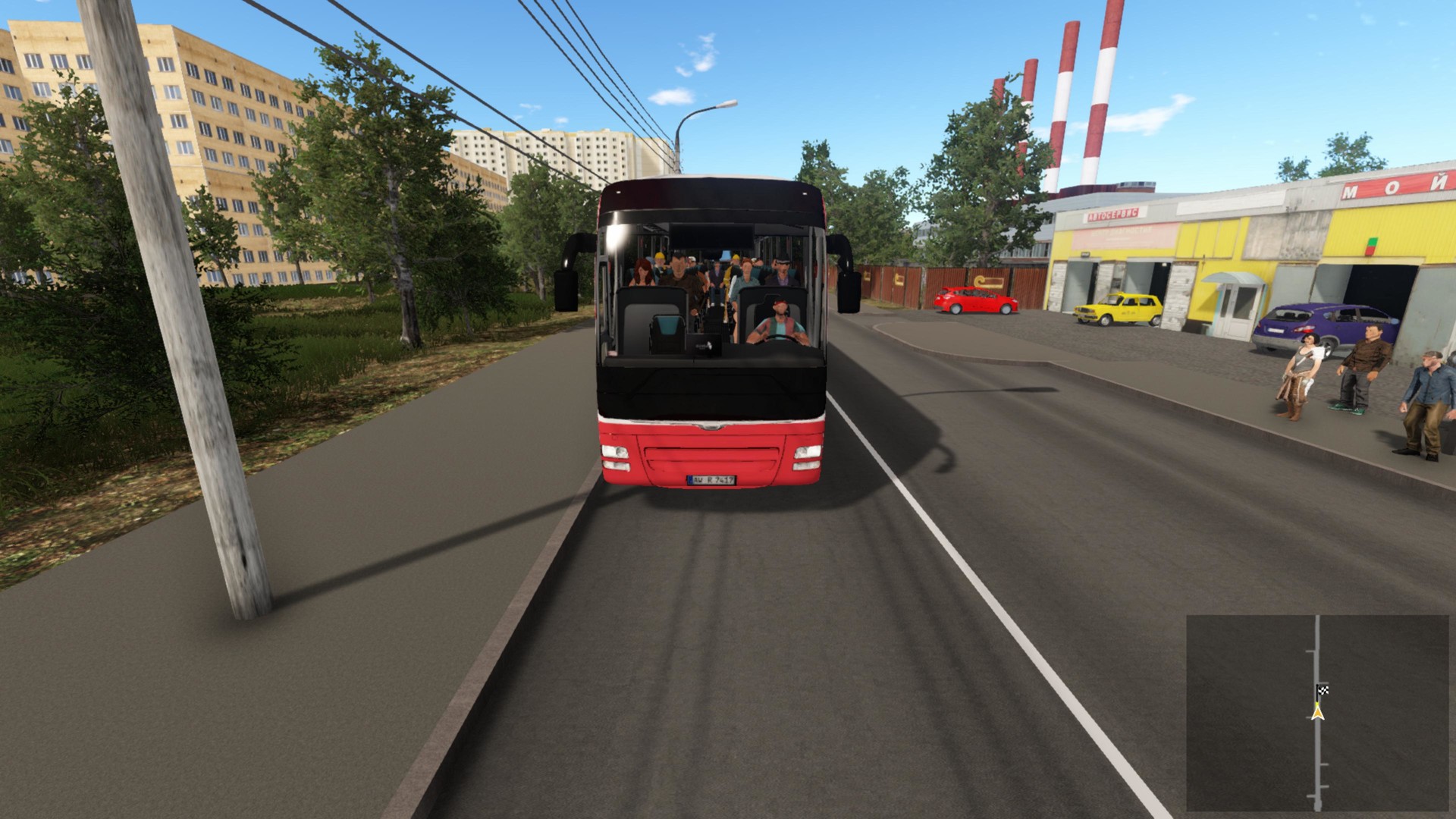 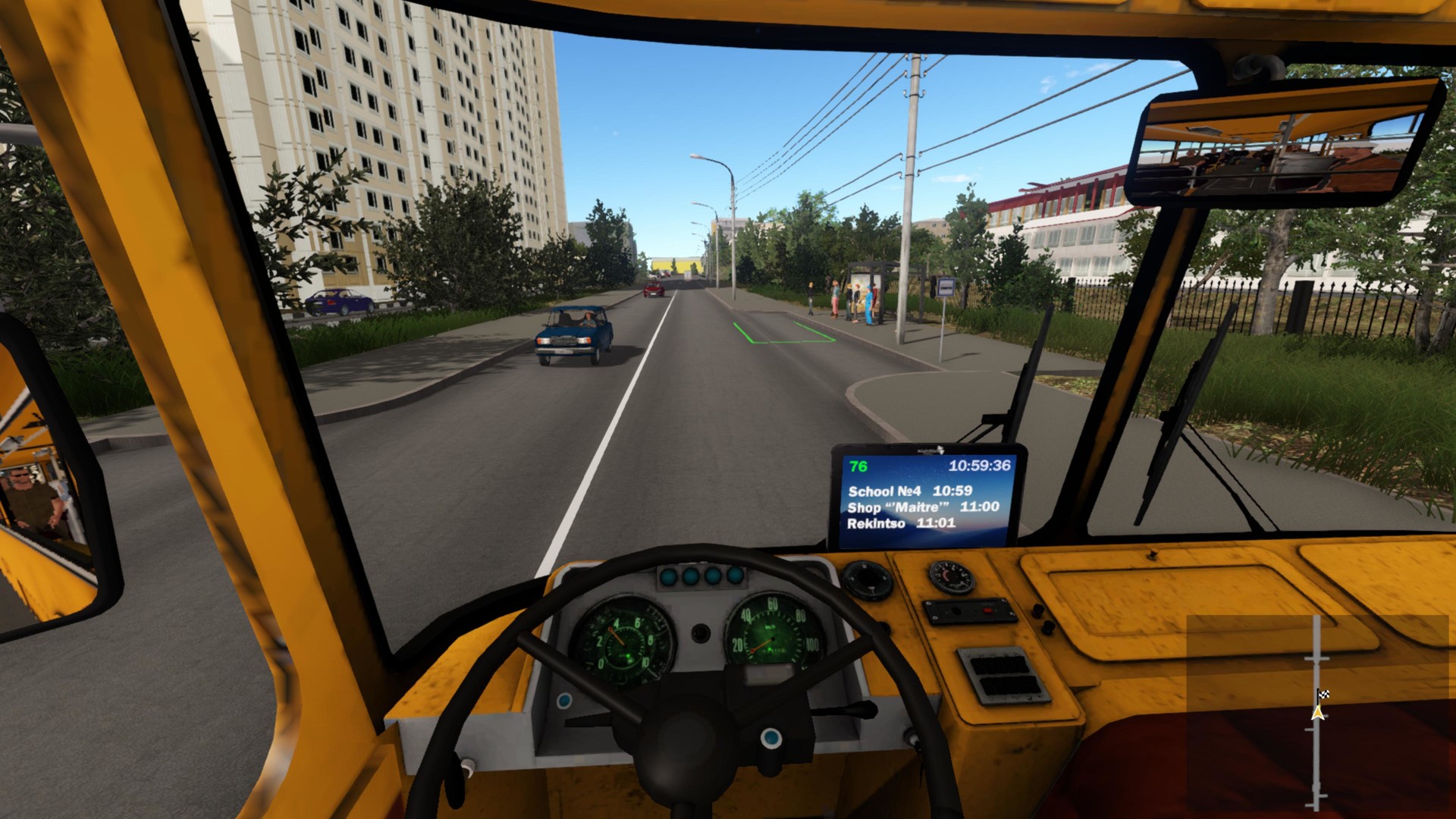 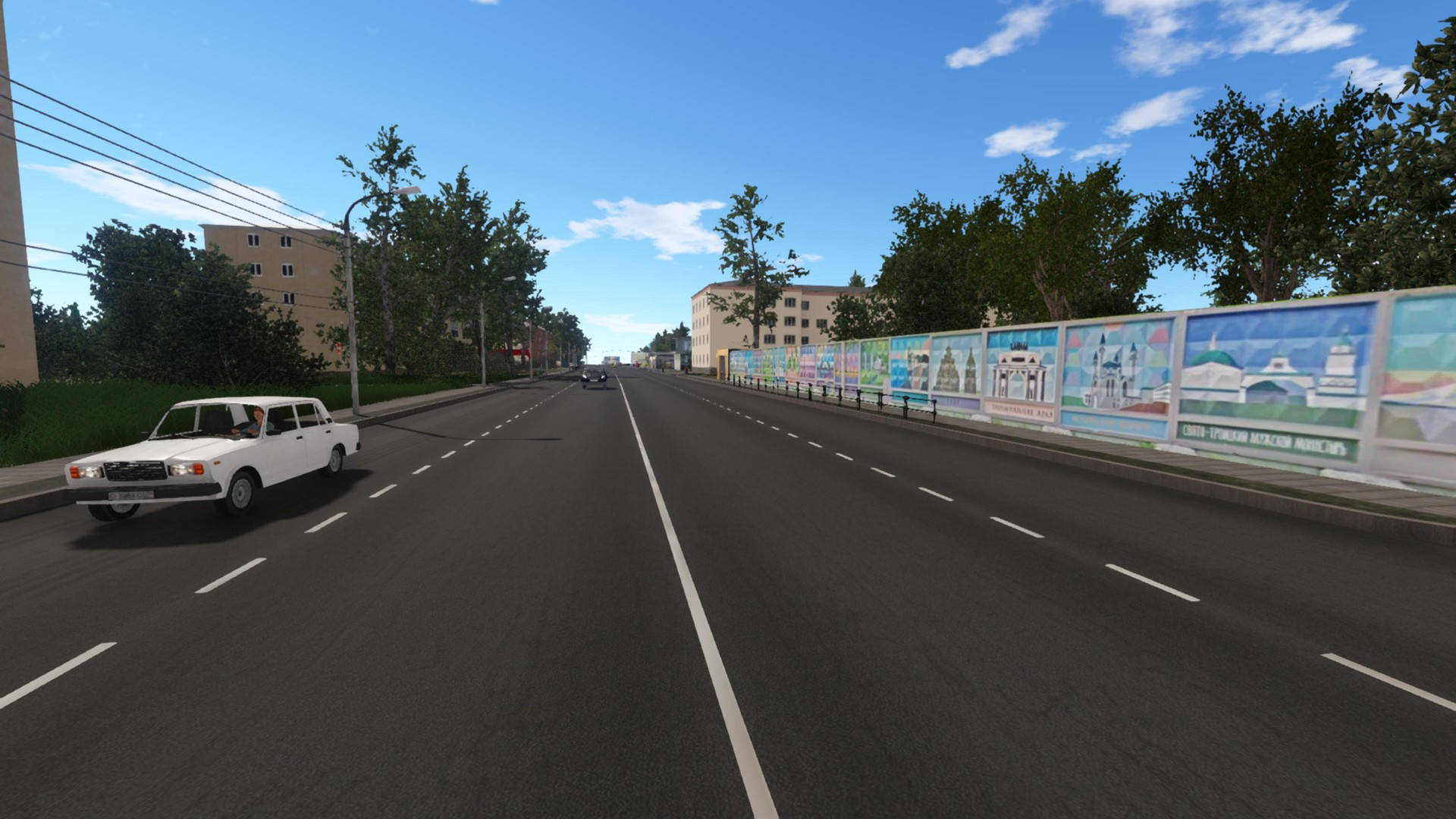 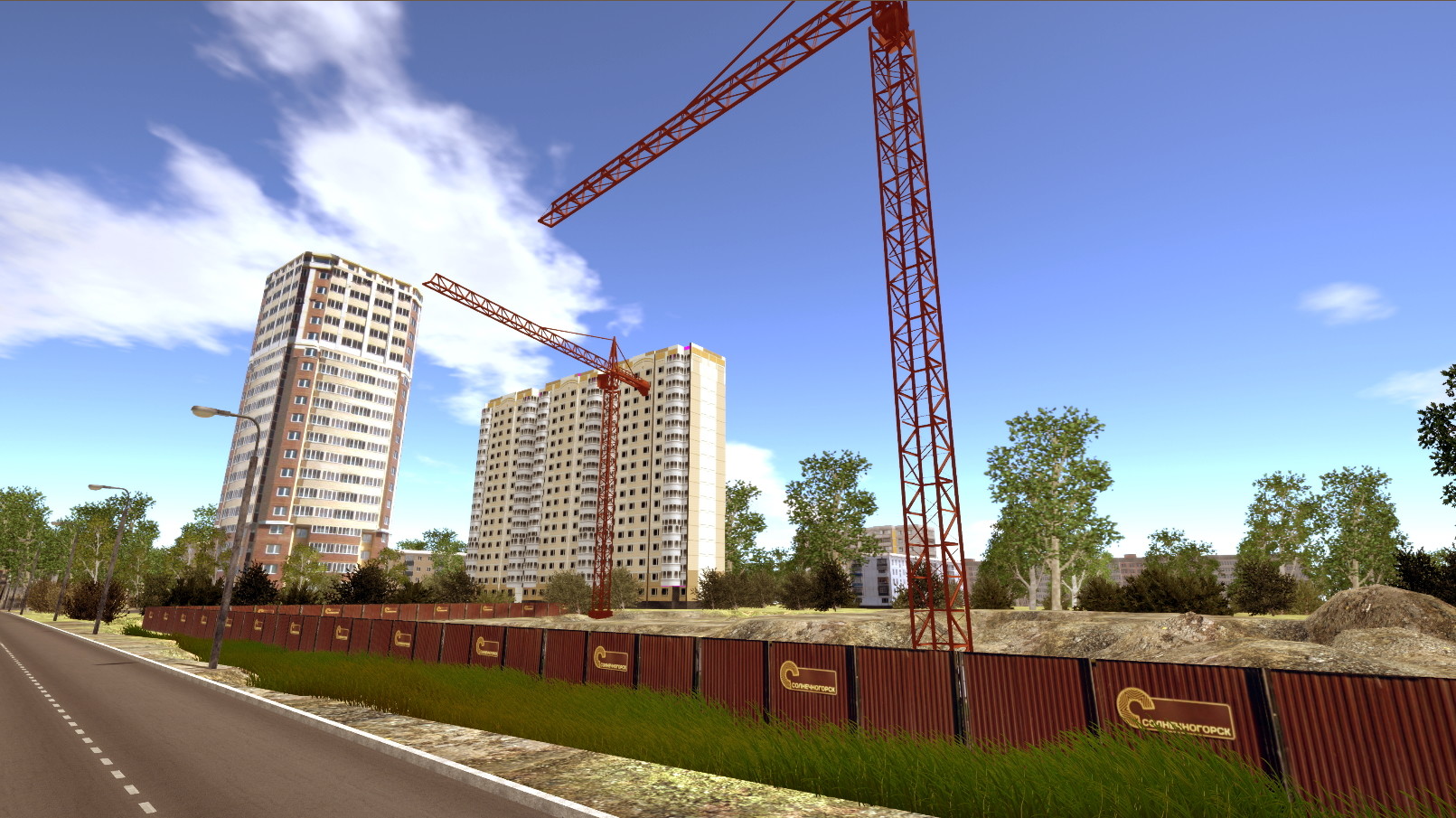 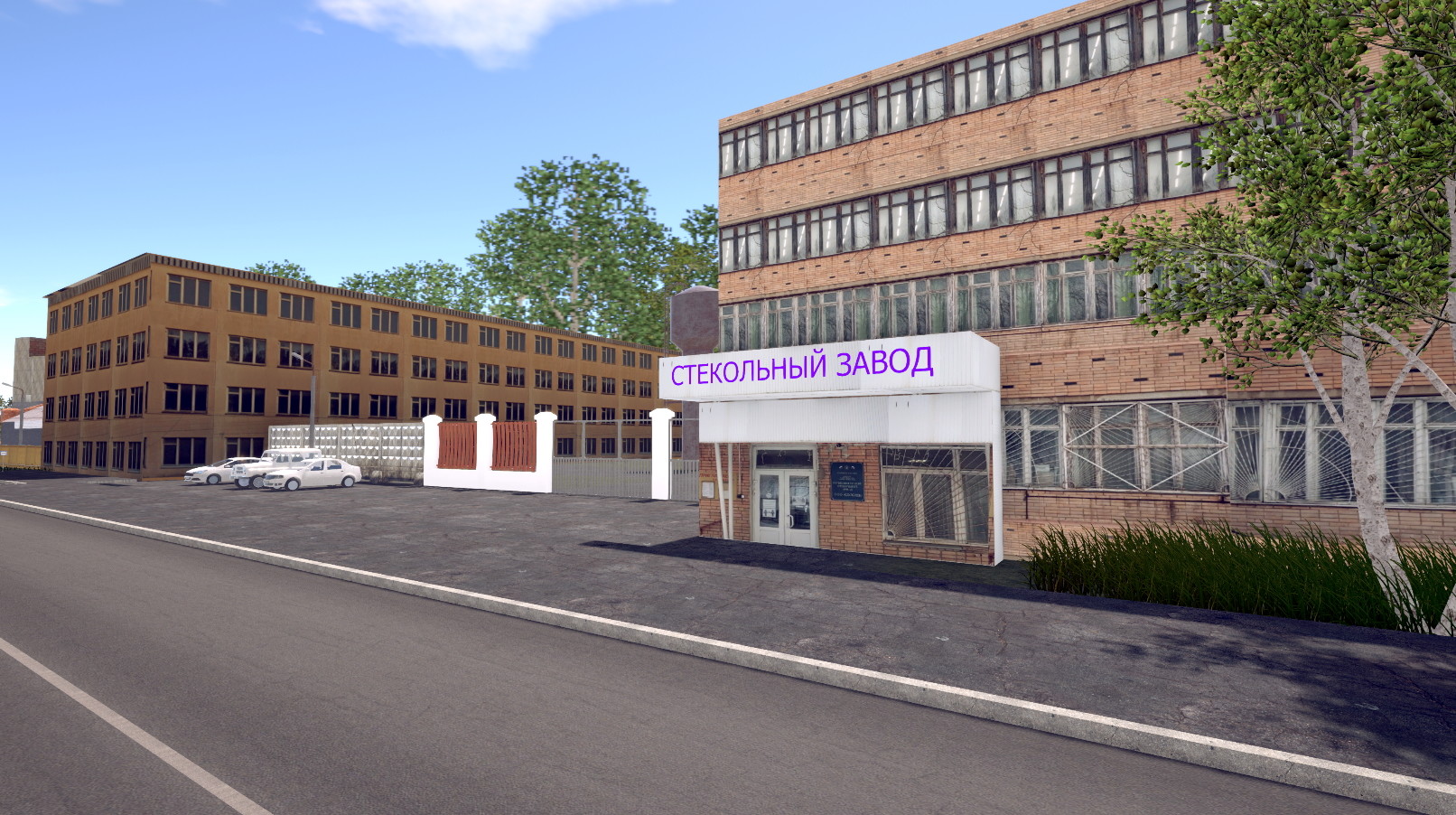 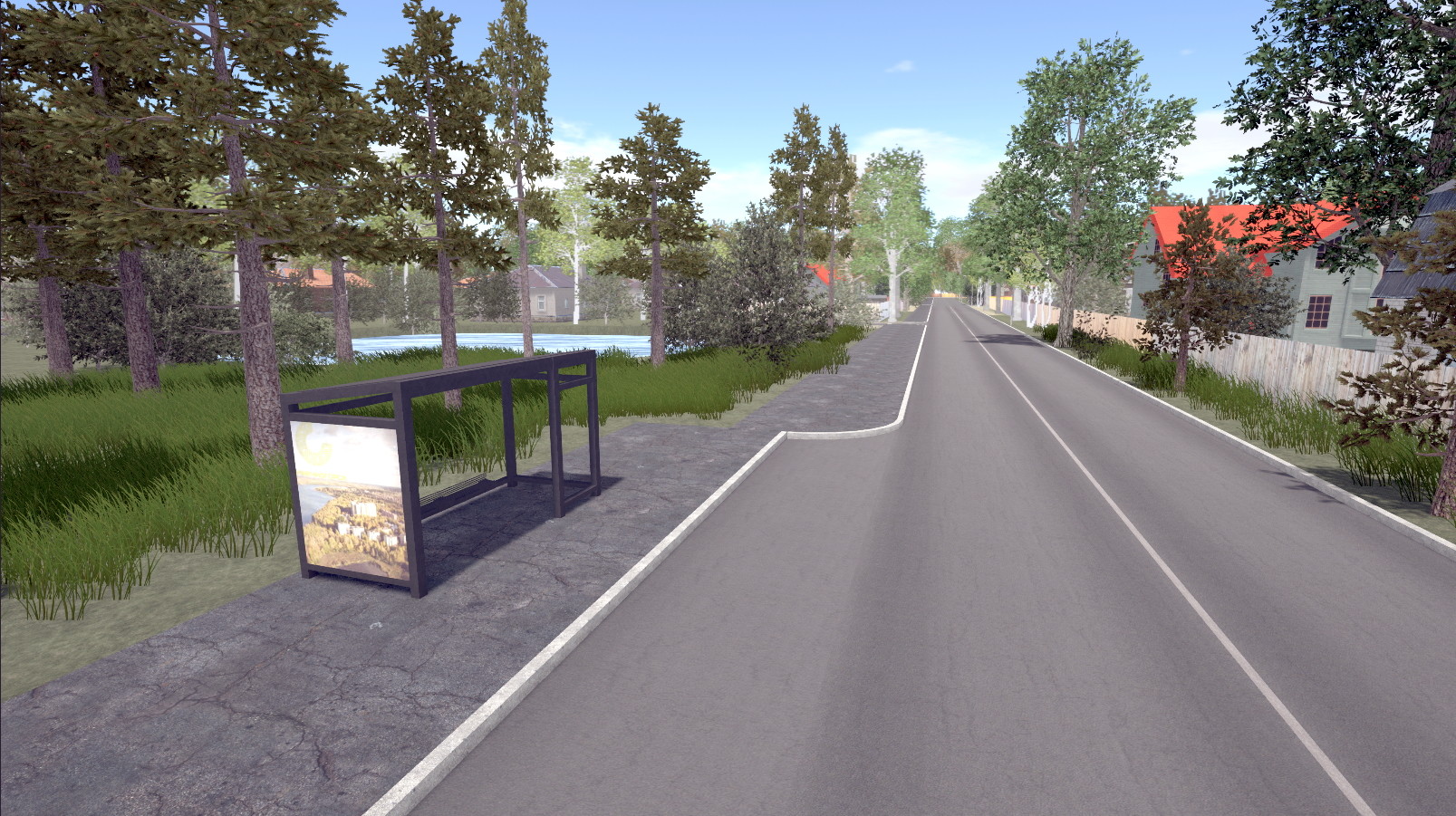